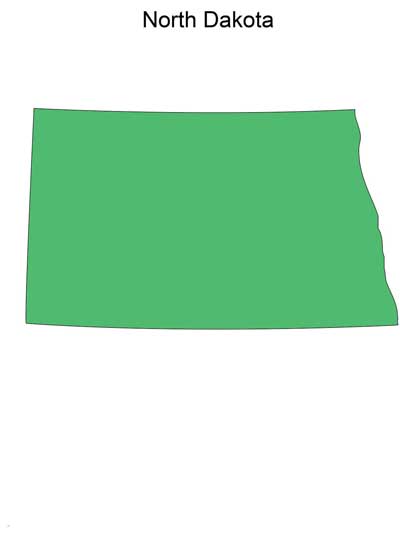 Is CBD Cream Or CBD Oil Legal in North Dakota?

The Industrial Hemp Research Pilot Program was launched by the ND Department of Agriculture to enable a comprehensive examination of the growth and marketing of the plant across the state. In the middle of 2018, the pilot program had 27 active participants in the form of licensed growers.

In the paragraphs that follow, we shall illustrate commonly sought strains, the legal aspect of CBD Oil and CBD cream consumption in North Dakota, and modes of buying the product lawfully.

This Sativa-dominant strain has high CBD content (up to 23%) as against a low THC component (5-9%). Thus, focus and creativity are enhanced without the distractive psycho-activity of THC. A cross between Yarders (a Sativa-dominant Jamaican strain) and Mountain Lion (itself a cross between Lionheart and Rock Bud), Jamaican Lions lets off an aroma redolent of sweet herb. The strain offers relief from anxiety, inflammation, and pain, without any psychoactive “high”. The strain flowers in nine weeks.

This strain features Indica-dominance (with an Indica-to-Sativa ratio of 4:1). Bred by Vision Seeds, it has almost equal proportion of CBD (5-6%) and THC (6-7%) and is a genetic cross between Skunk no. 1, Russian Snow, and AK-49. Its small squat appearance makes it ideal for growers who don’t want to attract undue attention. With the coloration of AK-49 and the pungent smells of its other genetic parents, the strain flowers in about two months and offers relief from inflammation, pain, and anxiety.

Adult-use cannabis is unlawful in the state and if you are found to possess up to one ounce of the drug, you could spend 30 days in prison and pay a fine of $1,500. A second-time offender may face jail time of five years and have to pay a fine of $10,000.

With the approval of 64% of voters, North Dakota’s medical cannabis bill became law in November 2016. The bill set up dispensaries as non-profit entities and aimed at making medical cannabis available to qualified users by the end of 2018. As per the bill, patients could obtain up to two-and-a-half ounces of dried leaves and flowers over a 30-day duration. Overseen by the North Dakota Department of Health, the program is projected to lead to sales of nearly $26 million by the year 2021. Individuals qualifying as patients are those who suffer from Severe muscle spasms, Seizures, Intractable nausea, Cachexia, Epilepsy, Glaucoma, Spinal Stenosis, Fibromyalgia, Crohn’s disease, Alzheimer’s disease, PTSD, Amyotrophic Lateral Sclerosis, Hepatitis C, HIV/AIDS, or Cancer.

A research pilot program was launched by the North Dakota Department of Agriculture (NDDA) to examine how to cultivate, grow and market the plant in North Dakota. The program is mainly aimed at getting clarity on the need for industrial hemp cultivation in the backdrop of the bigger agricultural landscape and what kind of economic contribution such cultivation can make. In June 2018, the pilot program had 27 active participants (growers with licenses).

Where to  Buy CBD Oil and CBD Creams In North Dakota

While North Dakota has a dearth of retailers selling CBD Oil and CBD Cream products, the most reliable options are Sports Vape, Infinite Vapor, and Ecig City, in Fargo, and Infinite Vapor shop in Bismarck. Those who don’t have a retailer in their vicinity can buy the product online for the convenience and choice such buying offers.

The Industrial Hemp Research Pilot Program initiated by the NDDA aimed at examining how to cultivate, grow and market the crop in the state. The state enacted a medicinal marijuana bill in November 2016 that was backed by 64% of voters, enabling access of 2.5 ounces of medicinal cannabis to qualified patients over a 30-day period. The program is expected to lead to projected sales of nearly $26 million by 2021. Adult-use cannabis is banned in North Dakota and a second offense can result in five years of jail.