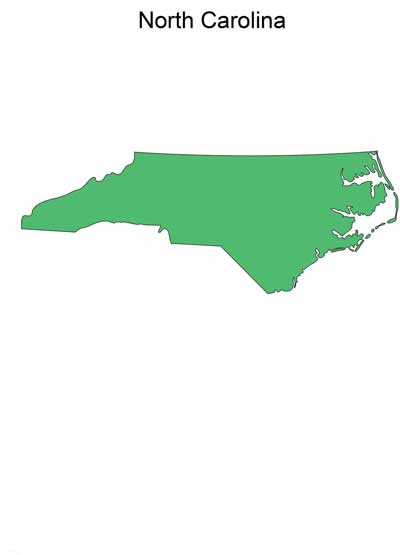 Is CBD Cream Or CBD Oil Legal in North Carolina?

As per House Bill 1220 of 2014, only patients receiving treatment for intractable epilepsy qualify for the use of CBD products in North Carolina. Consequently, most potential users of medicinal cannabis are left unprotected by the law which also doesn’t make any source of cannabis extract available within the state.

In this essay, you will gain knowledge on commonly sought strains, the law as it relates to CBD oil and CBD cream in North Carolina, and retail sources of the product in the state.

Originated in the breeding ground of Vodis USA, this Malawi landrace phenotype has a Sativa dominance. As against a high CBD component of 20%, Doctor Doctor has a THC content ranging between 1% and 2.5% and offers relief from nausea, inflammation, and anxiety, without any psychoactive haze. A flavorful strain, it provides mental and physical relaxation. However, a cottonmouth could result from an overdose.

strain with a Sativa-to-Indica ratio of 4:1 is also called Raphael. It also has a high CBD (15-18%0 to THC (1-2%) ratio. Originated in the breeding ground of Tikun Olam in Galilee, the strain is named after Raphael Mechoulam, a pioneer of marijuana research. Being a THC-free or kosher strain, Rafael leaves your daily activities unhindered. The CBD-rich content ensures clear-headedness while offering relief from pain from muscle spasms, seizures, and headaches, and enables physical relaxation.

Adult-use marijuana — classified by the NC Controlled Substances Act as a substance listed under Schedule VI — is unlawful. Any person who possesses up to 0.5 ounces of marijuana is guilty of a misdemeanor of Class 3 that could attract a fine of $200.

Only patients receiving treatment for intractable epilepsy are qualified to consume medicinal cannabis — with less than 0.9% of THC and containing not less than 5% of CBD — as per the House Bill 1220 enacted in 2014. However, most patients who might benefit from medicinal marijuana are left without protection by the bill. Also, the bill does not name any in-state source of CBD oil or CBD creams. However, state-sponsored growth and research of industrial hemp is authorized by SB-313 of 2015. The bill also established the North Carolina Industrial Hemp Commission was also established by the bill to oversee research efforts by liaising with relevant departments of North Carolina State University and North Carolina A&T State University.

SB-179, SB-648, and HB-185 introduced in 2017 aimed at protecting residents of the state with various debilitating diseases did not attract a committee vote but remained alive in 2018. As per the planned legislation, the permitted CBD oil or cream must have 5% or more of CBD, and not more than 0.9% of THC.

Where to Buy CBD Oil and CBD Cream In North Carolina

In 2018, several retail sellers of CBD oil and CBD cream opened shop in Wilmington, Hickory, Sanford, Asheville, and Charlotte, with the most reliable sources being The Magic Pipe in Conover, CBD Oil Source in Huntersville, Blue Ridge Hemp Co in Asheville, Hemp Farmacy in Wilmington, and Caro  lina Hemp Company LLC in Woodfin. Buying these CBD cream or CBD oil online is a more pragmatic option.

While protecting the health interests of patients of intractable epilepsy, HB-1220 left most potential users of medicinal cannabis unprotected and did not name any in-state source of CBD oil and cream products in the state. In 2017, three bills were introduced in the state; though overlooked at the time, the bills remained alive a year later. Cannabis extract as defined in the proposed legislation must contain at least 5% of CBD and not more than 0.9% of THC. Recreational cannabis is rated as a substance included in Schedule VI, with possession thereof attracting a monetary fine of $200. Finally, the most pragmatic way of obtaining a range of medicinal cannabis products in North Carolina is to buy it online.