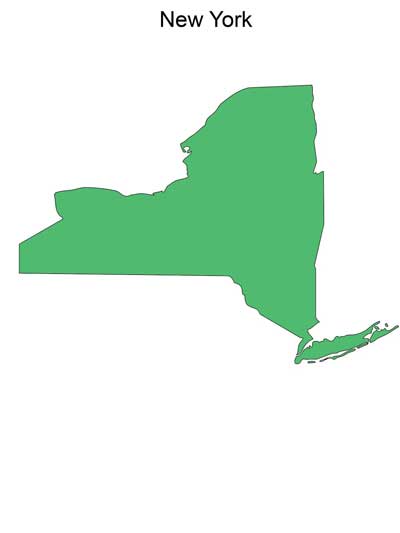 Is CBD Cream Or CBD Oil Legal in New York?

As authorized by the Senate Bill 7047 in 2014, farmers and businesses were licensed to grow industrial hemp to help research. The cultivation of industrial hemp was studied by the NY State Department of Agriculture & Markets and higher educational institutions who wanted to establish how effective the crop was likely to be. In June 2015, the bill became law.

In the following paragraphs, we shall consider commonly sought strains, legal provisions relating to the use of CBD oil or CBD cream, and how to buy the product lawfully in the state.

With a Sativa-to-Indica ratio of 3:2, NYC Diesel is obtained by crossing Mexican and Afghani landraces. Containing as much as a fifth of THC, the strain has only some traces of CBD. Called Soma Sour Diesel, the strain gives mental and physical relaxation. With a fragrance that combines grapefruit and peppery lime, the strain has been awarded five trophies by juries of the Cannabis Cup. It induces joy and garrulousness making NYC Diesel popular among those who like social activities. Bred by Soma Sacred Seeds, this strain is loved by sufferers of anxiety for its relief devoid of paranoid after-effects.

Obtained by crossing Eldorado (a Mexican Sativa-dominant strain) and Aurora Indica, NYPD is a product of the breeding ground of Nirvana Seeds and a Sativa-to-Indica ratio of 7:3. with a very high THC component (24%), NYPD or New York Power Diesel is not ideal for beginner-users. The strain boasts a combined fragrance of funky diesel and sugary sweet citrus.

Possession and consumption of adult-use cannabis — classified in keeping with NY Public Health Law as a psychotropic substance (Schedule I) — is unlawful in New York. Possession of up to 25 grams of cannabis can lead to a fine of $100.

A small dispensary infrastructure in New York features few available products and limited participation by doctors. But concrete steps are gradually being taken to enlarge the infrastructure. However, public smoking of cannabis is unlawful, and with effect from September 2018, offenders can expect the NYPD to issue tickets. As permitted by the NY State Department of Health, qualifying patients are those who suffer from Opioid substitution, Spinal cord damage, Neuropathies, Post-Traumatic Stress Disorder, Multiple Sclerosis, Parkinson’s Disease, Inflammatory bowel disease, Huntington’s Disease, Chronic pain, HIV/AIDS, Epilepsy, Cancer, or Amyotrophic Lateral Sclerosis (ALS). Nearly 60,000 patients contribute to yearly sales of about $36 million, a figure that is projected to rise to $253.5 million by the year 2021.

SB-7047 in 2014 licensed businesses and farmers to grow industrial hemp for research purposes. The program began with the study of the cultivation of industrial hemp by the NY State Department of Agriculture & Markets and higher educational institutions to decide how feasible the crop was and how feasible were the sites chosen for growth thereof. In mid-2015, the law was finally established.

Where To Buy CBD Oil or CBD Cream In New York

Dispensaries and retailers of CBD cream and CBD oil products abound in New York. Most are in the vicinity of the East Village, East Williamsburg, and the Lower East Side, the most reliable of them being Cloud99 Vapes and The East Village Smoke Shop in New York City, Brooklyn Smoke Shop and Craft Beer and Smoke Shop in Brooklyn, Vireo Health in White Plains, and Etain in Yonkers in Yonkers. Buyers may prefer to buy CBD oil or CBD cream product online.

Businesses and farmers were licensed to grow industrial hemp to achieve research goals, as authorized by SB-7047 in 2014. The law gained traction in June 2015. A small dispensary system with few available products and insignificant participation by doctors is sought to be improved through measures which could lead to sales of $253.5 million by 2021.

Cannabis use is unlawful in the state as NY Public Health Law classifies marijuana as a psychotropic substance (Schedule I).