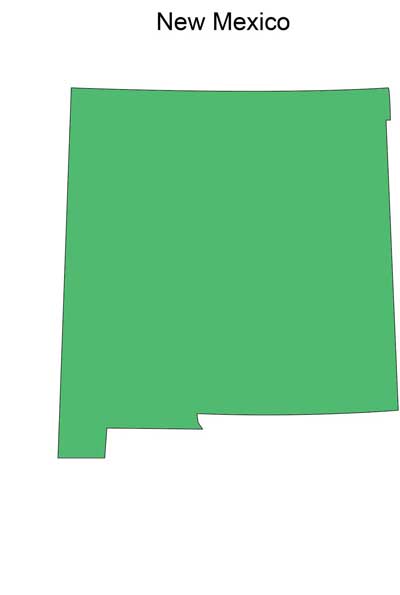 In 2017, several measures seeking to put a hemp research program into effect were vetoed by Governor Susana Martinez. A year later, the Supreme Court quashed the veto as violating the U.S. Constitution. HB-144 and SB-6 enacted by the state led to the licensing of farmers to grow industrial hemp to aid research, as permitted by the Farm Bill Act of 2014.

In this essay, we consider two popularly sought strains, the provisions of law relating to the use of CBD in New Mexico, and lawful ways of buying it.

Known as The Good Goddess, this strain is obtained by crossing Afghani, Northern Lights, and Black Domina. The blend which is resinous has a high component of CBD and an aroma of pepper. Originating in the breeding ground of Vision Seeds, the strain sedates the user. With a CBD-to-THC ratio of 1:1, Bona Dea gives relief from stress and induces relaxation.

This strain is characterized by Sativa-dominance and has an almost equal proportion of CBD (8%) and THC (6.5%). From the Canadian breeding ground of LP Bedrocan, the strain gives relief from nausea, inflammation, anxiety, and pain. The relatively high CBD component induces a moderate-high that relaxes without being overly euphoric. However, this is not the best strain for those who suffer from THC-sensitivity.

Consumption of recreational cannabis — classified by the Controlled Substances Act of the state as a psychotropic drug listed in schedule I(c) — is unlawful in New Mexico. Possession of up to one ounce of cannabis could result in 15 days of jail time in addition to a fine of $100. A second offence could lead to a year in prison.

New Mexico has approximately 51,000 qualifying patients registered for use of medical marijuana. The law permits possession by these patients of up to eight ounces of medical cannabis for a period of 90 days. They are also allowed to grow 16 plants in their residence. Sales of medicinal cannabis topped $97.9 million in 2016. That figure is projected to increase to $131.3 million in 2021.

Measures to initiate a program for hemp research in 2017 were vetoed by Governor Susana Martinez. The veto was subsequently quashed by the Supreme Court which called it unconstitutional. Thanks to SB-6 and HB-144, farmers were subsequently licensed by the state’s Department to cultivate industrial hemp to aid research, in keeping with the provisions of the Farm Act of 2014. The research program is being overseen by the University of New Mexico (UNM).

Where to buy CBD oil and CBD Cream in New Mexico

There are a host of retail sellers of CBD oil and CBD cream products in the state, the most reliable of which include Wholistic Embrace in Rio Rancho, The CBD Boutique in Albuquerque, and Sacred Garden Santa Fe and Fruit of the Earth Organics in Santa Fe. Buying online is a pragmatic alternative.

In 2018, the Supreme Court termed unconstitutional a veto by Governor Martinez of measures to establish a program of hemp research in the state. Subsequently, farmers were licensed to grow industrial hemp for research goals, thanks to SB-6 and HB-144. The steady growth of the medical marijuana program has led to 51,000 patients registering for use of medicinal cannabis with an annual sales turnover of about $98 million. However, the use of recreational cannabis is unlawful and can result in 15 days’ imprisonment. Buying online is a practical way of obtaining CBD oil and CBD cream products in the state.