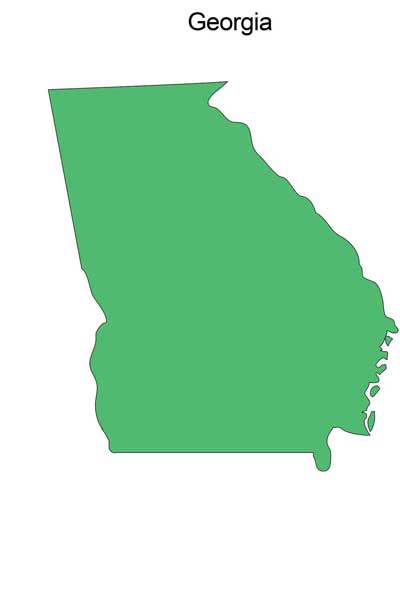 Is CBD Cream Or CBD Oil Legal in Georgia?

It became legal for residents of Georgia to use CBD oil and cream after the state passed the Haleigh’s Hope Act, on Governor Nathan Deal’s watch. Consequently, in 2017 and 2018, the medicinal marijuana industry received a boost, Currently, patients in the state rely on the drug for relief from a diverse range of ailments.

In this article we look at the definition of CBD, commonly sought mixed strains, legal provisions relating to CBD Oil and CBD cream, and buyers’ sources of CBD Cream and CBD Oil in the state.

CBD is extracted either from hemp plants or from marijuana. For three-quarters of a century, there was a ban on the research and growth of industrial hemp. The situation was reversed with the signing in 2014 of the Farm Bill. Consequently, research and growth of industrial hemp became lawful all over the country, although the degree varied. CBD has been proven to give relief to sufferers of various diseases of a chronic nature.

MediHaze, a hybrid variety of the drug, is a cross between an unknown parent, with a high CBD ratio, Super Silver Haze, and Neville’s Haze. Its fragrance is a mix of spice, pine, and mint. The CBD-to-THC ratio of Medihaze reveals a 1:1 equality, medicinal marijuana for relief from inflammation, anxiety, and pain. Sativa dominates the composition of this strain by a 4:1 ratio.

Hawaiian Dream has a high component of sativa. The hybrid is a cross between Blue Dream and a Hawaiian strain. The high CBD-to-THC (2:1) ratio ensures that users don’t feel any intoxication while benefiting from its anti-inflammatory, analgesic and anxiety-relieving aspects.

Any Georgia resident found in possession of even an ounce of marijuana could have to spend a year in jail. Distribution or growth of marijuana is a crime in the state and an offender could face jail time ranging from one to ten years. Sales of $340 million in state earnings, including taxes, have been projected by proponents of the drug if recreational marijuana was no longer considered unlawful in Georgia.

The enactment of SB-16 in 2017, gave a boost to medicinal marijuana use in 2017 and 2018, whereby those suffering from AIDS, Alzheimer’s, Cancer, Autism, and a host of other diseases were added to the existing list ailments that were already allowed to be treated with the drug. However, the question of how patients who qualify to receive medicinal marijuana can procure the drug has not been dealt with by the bill. The governor took a remedial step in that direction by enacting HB 65 which also added intractable pain and PTSD to the list of qualifying ailments. In the beginning of 2018, more than 4,000 patients were registered to receive such treatment.

The signing of HB 465 in 2017 made the growth and use of CBD cream and oil lawful in Georgia. The bill initiated a research program to be overseen by a newly formed Industrial Hemp Commission, with assistance from universities in the state. Patients in the state must register to qualify for use of CBD to treat their ailments. Any CBD oil or Cream used for such medicinal purposes must have a CBD-to-THC ratio of 1:1 or more. Additionally, the THC content must not be more than 5% of the volume, and such oil may be obtained only from a university, or another research program in which the patient has chosen to participate.

Where to Buy CBD Oil and/or CBD Cream In Georgia

Though there are some retail sellers of CBD products in Georgia, they are small in numbers. Additionally, these sellers usually deal in generic products and often do not stock specialized products made of medical hemp. The best option is to buy online, whether you are in Atlanta or any other place in Georgia.

The enactment of HB-465 in 2017 made medicinal marijuana usage lawful in the state. The bill also initiated a pilot research program to be overseen by a newly formed Industrial Hemp Commission, with assistance from universities in the state. The enactment of SB-16 in 2017, gave a boost to medicinal marijuana usage in the state. However, any Georgia resident found in possession of even an ounce of marijuana could have to spend time in jail. Though there are some retail sellers of CBD Cream and Oil products in Georgia, they are very few. The best option is to buy CBD Oil and Cream online.