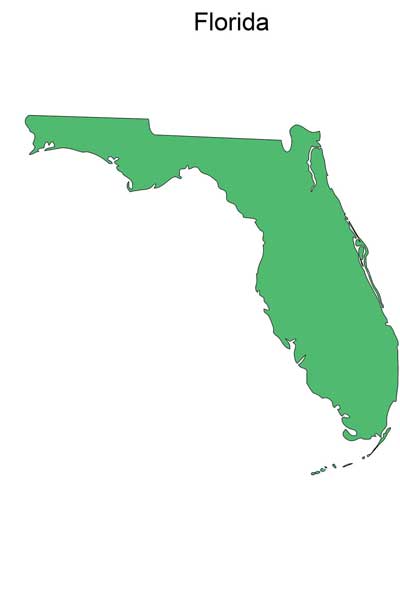 Is CBD Cream Or CBD Oil Legal in Florida?

In this article, we look at the definition of CBD, the most popular mixed strains containing CBD and THC, the legal provisions relating to CBD in the state, and modes of buying the drug lawfully.

Hemp belongs to the family of the cannabis sativa L plant and has no more than 1% of THC, the component that gives marijuana its psychoactive character. Most parts of the plant can be used as raw material in the manufacture of animal feed, cosmetics, clothing, plastics, paints, textiles, paper, and most important medicines.

The Most Popular Mixed Strains

Sativa dominates the composition of this strain by a 3:1 ratio which has a strong presence of CBD. This hybrid variety is a cross between Thai and Swiss landrace strains, Colombian Gold, and Nepali indica. As opposed to the hazy effect of THC, this strain makes the user clear-headed and alert thanks to the dominance of sativa. Additionally, Harlequin is different from most other strains with an exceptionally high CBD-to-THC ratio of 5:2. This ratio enables the strain to provide reliable relief from anxiety and pain, as the paranoid tendencies induced by THC can be nullified by CBD. CBD users are drawn to Harlequin’s ability to offer medicinal relief without the mind-altering haze of THC love its earthy flavor of musk combined with the sweetness of mango.

CBD Crew has devised this strain with a high component of CBD. It has a pleasant aroma and users are attracted to its flavor of tropical mango as much as by its high level of CBD content. Additionally, the CBD Mango Haze has a mixture of spicy and sweet flavors that suggest a combination of black pepper, mango, and pineapple. The range of CBD-to-THC ratios varies from a perfect equality of 1:1 to a 2:1 bias in favor of CBD. Many users of medicinal cannabis are attracted to CBD Mango Haze largely due to the delightful effects produced by the dominance of sativa.

Recreational Cannabis Use In Florida

Use of marijuana is unlawful in the state. If you possess 20 grams of recreational marijuana, you are committing a misdemeanor that could land you in jail for a year. Possession of more than 20 ounces could mean jail time of five years. The passage of the Florida Cannabis Act which could be a constitutional amendment in the future would make possession of one ounce of cannabis by a person of at least 21 years of age lawful.

In 2016, after the passage of Amendment 2, possession of medicinal marijuana became lawful in the state. Enlisted patients undergoing treatment for seizures, muscle spasms, or cancer were allowed the possession of marijuana whose THC content did not exceed 0.8%. Possession of cannabis with higher THC content is allowed only for terminally ill people whose diagnosis reveals that they will die within 12 months. Florida has five dispensaries serving the needs of nearly 30,000 enlisted patients who seek cannabis with high CBD content. Growing cannabis at home is considered unlawful. Medicinal cannabis is projected to earn the state $1.5 billion in sales revenues by 2021.

Marijuana whose THC content does not exceed 0.8% can be lawfully bought in Florida, thanks to the passage of Senate Bill 1726 in 2017. The bill initiated pilot projects at certain universities allowing them to grow industrial hemp. If certain conditions are met, similar permission will be given to commercial growers in two years. Recommendation from a licensed physician would allow patients to use CBD oil and cream with a high CBD-to-THC ratio.

Where to Buy CBD Cream and CBD Oil in Florida

All over Florida, there is an increasing number of sellers of CBD oil and cream. Some sellers are Learn Sativa Cannabis College in Orlando, Surterra Wellness Center in Tampa, Green Roads in Davie, Holistic Hope in Fort Lauderdale, and The Joint Smokeshop in Miami. Buyers may also source the product online.

Possession of marijuana whose THC content does not exceed 0.8% is lawful in Florida. After the passage of Amendment 2 in 2016, qualified people could lawfully hold medicinal marijuana strains with a high CBD-to-THC ratio. With the Florida Cannabis Act yet to be passed, adult use of recreational marijuana is a criminal offense that can attract jail time.